BULLET POINTS: DATA, TECH AND FINANCE – THE HORSEMEN OF THE LEGAL APOCALYPSE RIDE FORTH 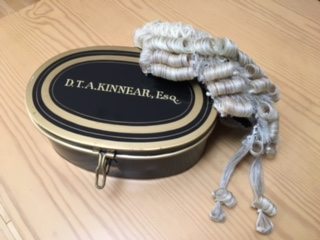 It’s some time since I last wore my barrister’s wig and gown “in anger”. Rather like my rugby boots, I hung them up a while back. I went to the dark side, working for a major investment bank during one of the most dynamic periods of global change and the first wild dotcom chapter. In our quest for maximum efficiency and (then) globalization, we quickly saw how we could change business for the better by the application of “what if” and “why not” thinking – and fearless deployment of technology. So began a journey through the re-evaluation and de facto re-invention of so many business functions over the years – pick a flavor: IT, HR, BPO, KPO, F&A.

To some of those we influenced, impacted or enabled, this kind of change was akin to the Horsemen riding. It hadn’t been done that way; it couldn’t be done; it cost jobs and it scared people. Yes. And it happened anyway. There’s a sharp blade on this knife.

The horsemen are riding again.

It was only time before we all came back around to law. Back in ’08 or so, there was a rush to make Law the next “O”. We had ITO, HRO, BPO, KPO – so why not “LPO”. The difficulty is that tech has not moved in a parallel path to law – it has evolved at breakneck, exponential speed so the expectation of this element has altered dramatically. Whereas labor arbitrage would have been an adequate play previously, now it’s a given. We (consumers) simply expect more. As we move into the legal arena, our expectations of how we can capture and leverage data using tech are far higher than purely reducing the costs in its production. The field of analytics and nascent AI tells us we can do so much more with the data. And Finance, well – ask how long the car industry would survive without its twin sister – the finance industry. As law gets more expensive, financing becomes a compelling option for providers to offer. Consider how quickly litigation financing is now becoming embraced – it too is having its day.

In Vegas this week at CLOC, you couldn’t mistake the sense of opportunity and the dawning realization that change is indeed ahead. This is moving beyond talking points. Change is now in fact possible. There is a growing sense that the balance is finally tipping in favor of those driving change – it has been the other way for years.

Some will grasp this opportunity. Some will drop the ball. Some will aim for easy wins. Others will aim higher – and win bigger or fall harder. 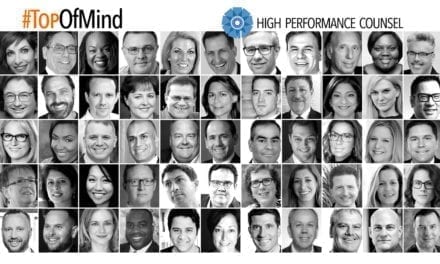 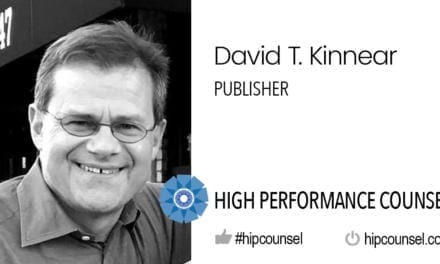 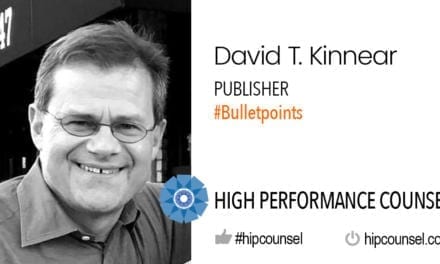 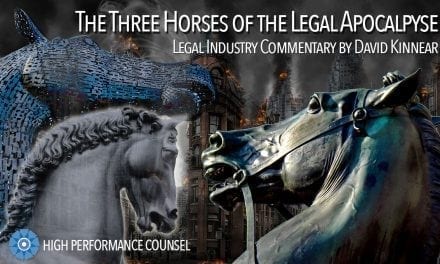 The Three Horses Of The Legal Apocalypse Ride Forth