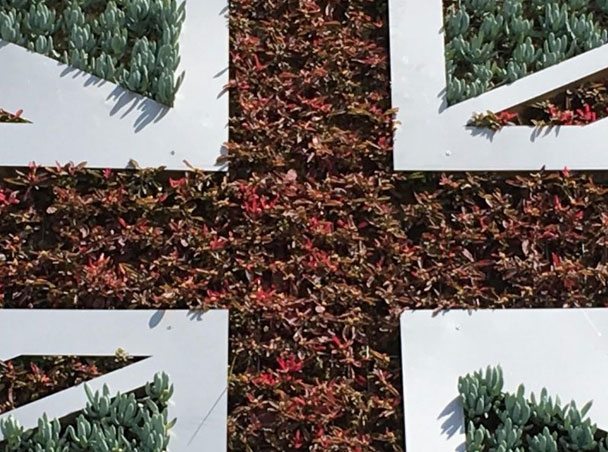 What is a citizen?

Citizen (n): A legally recognized subject or national of a state, commonwealth, or other polity, either native or naturalized, having certain rights, privileges, or duties. (OED)

The Maastricht Treaty of 1992 established the concept of EU citizenship.  The relevant provisions are now in the Lisbon Treaty on the Functioning of the European Union of 2007.  It is conferred on every person holding the nationality of a Member State, and is additional to and not does not replace national citizenship (Art 20).  This provision is directly effective as a matter of EU law (that is, it does not depend on anything in UK legislation).

I, therefore, as well as being a UK national, am a citizen of the EU.  I am also, for what it’s worth, a citizen of Canada (a fact that I’ll refer to again later).

What does my EU citizenship get me?  Again, Art 20 gives the answer:

(a) the right to move and reside freely within the territory of the Member States;

(b) the right to vote and to stand as candidates in elections to the European Parliament and in municipal elections in their Member State of residence, under the same conditions as nationals of that State;

(c) the right to enjoy, in the territory of a third country in which the Member State of which they are nationals is not represented, the protection of the diplomatic and consular authorities of any Member State on the same conditions as the nationals of that State;

(d) the right to petition the European Parliament, to apply to the European Ombudsman, and to address the institutions and advisory bodies of the Union in any of the Treaty languages and to obtain a reply in the same language.

These rights shall be exercised in accordance with the conditions and limits defined by the Treaties and by the measures adopted thereunder.  Note: the status of citizen are unconditional; it is the exercise of the concomitant rights which is made subject to conditions.

Note also that the status of citizen is “conferred”; this verb connotes a once-and-for-all action (such as the conferring of a degree, an honour or a medal), not an ongoing, but determinable, holding of a status.  (Confer (v. trans.): to give, grant, bestow, as a grace, or as the act of a qualified superior – OED again).  Presumably, if I were to seek citizenship of a country which did not permit dual citizenship, I would be required, by separate acts, to surrender both UK and my Canadian citizenship, by interaction with those separate governments.  An astute civil service in my adopted country should also require me to surrender my EU citizenship.  (Incidentally, there’s an interesting article on which countries permit dual citizenship here.)

So, my EU citizenship was conferred on me at the time of the Maastricht Treaty; what happens to it when Brexit happens? 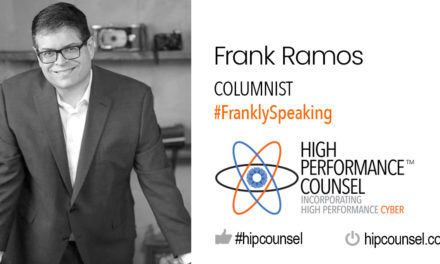 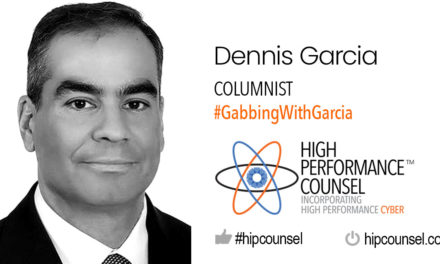 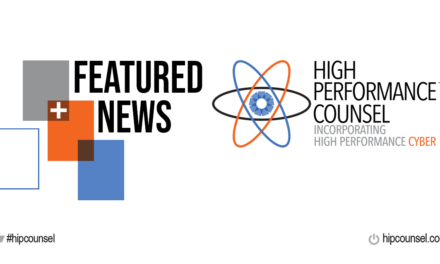 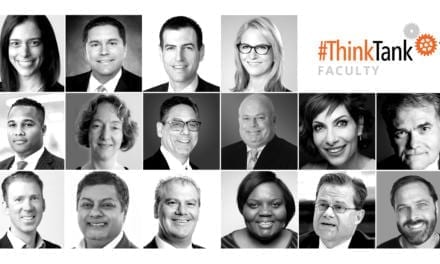 HPC #WildCard: What Is Your Wildest Prediction For The State Of The Legal Industry Through Year-End 2020?